.(JavaScript must be enabled to view this email address)

Cerian joined Cooke & Arkwright in 2002 and is responsible for social media and the production of eNews bulletins which are sent to over 2,000 clients, contacts, business leaders and government organisations. She implemented software to facilitate in-house production of brochures and marketing literature, including the former Annual Review, and was part of the team which led a rebranding exercise in 2006. She also produced regular press releases which were published in local press, magazine publications and online media. Previously she worked for 14 years for a national and international parcel distribution company with a UK network of 120 franchisees and over 1,000 employees, initially setting up the quality control system and ultimately producing a bi-monthly 36 page magazine and various literature to improve network communications. 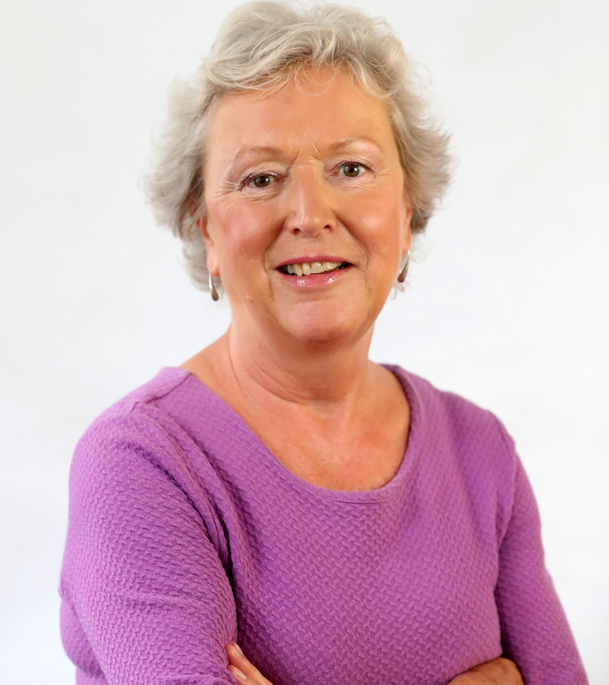 Mansford has expanded its investment portfolio over the last few years. Over this time Andrew West has provided us with a full rating valuation service which has involved giving a view on liabilities prior to acquisitions, as well as conducting negotiations with Valuation Officers on our UK estate. The portfolio includes a wide range of properties from shops, offices and pubs to major leisure schemes. He has been particularly successful in mitigating our liabilities to empty property rate, which has been an issue on acquisition prior to implementing our development and letting strategy. I have no hesitation in recommending Andrew's expertise in rating valuation for all property types. The profile of property within his portfolio and the successes achieved are testament to his position as an extremely accomplished rating practitioner.